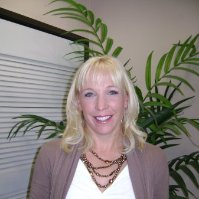 WWM Financial is extremely pleased to welcome Jodi Mills as an Administrative Assistant to the firm. Jodi joined WWM Financial in a support role in April 2013. She is currently responsible for administrative duties for the firm supporting both the compliance department and the advisory department.

Payday Loan With Direct Lender Only 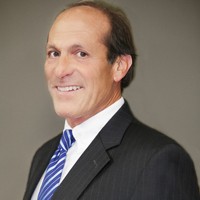 WWM Financial is growing!! We are extremely pleased to welcome Vincent Stefano to our firm. Vince has been in the financial services business since 1983, most recently working for Crowell Weedon. Vince has been managing stock portfolios for many years, and we are excited that he is managing a “New Innovations” portfolio of individual stocks at WWM Financial. 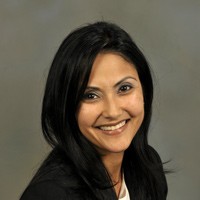 WWM : Why did you choose to serve on the Ambassador Committee and how has it helped your business?

Magaña: I wanted to help new members learn about the Chamber and how to get involved. This past year, I made several relationships within the committee and actively used the committee members services.

Magaña can be reached at catherine@wwmfinancial.com. 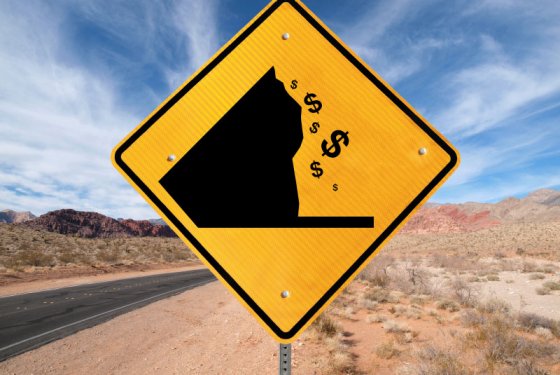 Will We Drive Over The Fiscal Cliff?

Can our politicians actually work out a compromise before we go over the fiscal cliff?
That was the big question that Alan Simpson and Erskine Bowles tried to answer as they spoke to a large audience of financial advisors at the 2012 Charles Schwab Impact Conference November 15th in Chicago, at which I was in attendance.

Although they both used a lot of humor, their information couldn’t be more serious. As Simpson said, “This would be really funny if it wasn’t funny.” Simpson, a former Republican Senator and Bowles, a former White House Chief of Staff under President Bill Clinton, outlined several points that needed to be accomplished so that the country would not have to endure the consequences of going over the fiscal cliff. These ideas were endorsed by a bipartisan committee of 5 Republicans and 5 Democrats almost 2 years ago when President Obama asked Simpson and Bowles to come up with a way to fix the fiscal cliff problem.

The first thing they both agreed upon was that both sides need to think of their country over the needs of their political party. They said that “compromise” was not a dirty word, citing that Thomas Jefferson and others compromised almost every day when our country was founded and the constitution was being written. They said that in order to tackle the problem, the Republicans would have to compromise on higher taxes while Democrats would have to compromise on fixing the entitlement programs.

They both agreed that the health care system and the defense budgets are way out of control.

According to Bowles, the U.S. spends twice as much on health care than any other nation, but is ranked somewhere between 25th and 50th among industrialized countries. Perhaps the most alarming fact he raised is that health care spending will consume about one-third of the budget within the next 10 years and that the passage of Obama care does nothing to control spending.

As for spending on defense, they said the U.S. spends more on defense than the next seven largest countries combined. Robert Gates, who is the former defense secretary, said the budget deficit is our country’s largest security problem because we are borrowing money to pay for our defense. Bowles said the United States cannot afford to be the world’s policeman.

Then there is the problem of social security. Simpson said FDR was brilliant because in 1935 when social security was first put in place, the average American lived to be about 63 years old, yet social security didn’t kick in until 65 years of age. He said the average American today is living to be about 78 years old, yet still getting Social Security at around 67 years old. Their solution is not draconian by any means. They propose to raise the age at which people receive full social security benefits to 68 years old BY THE YEAR 2050!! That’s almost 40 years from now. They would also adjust the cost of living formula to make it less generous and make a lot more income subject to the FICA tax that takes money out of one’s payroll check to pay for social security.

They said the tax code of the United States needs an overhaul. They propose to drop the corporate tax rate to 26% to compete with the rest of the world (or offer a 12.5% non-refundable tax credit for large items such as mortgage interest and charitable deductions), get rid of most deductions, lower rates, expand the tax brackets among other ideas.

Both men also took a look at the amount of money the U.S. spends on the interest for borrowing money to finance the debt. They noted that even with rates at almost zero, the federal government is paying around $230 billion a year to service the debt. By the year 2020, just about 7 years from now, they estimate the debt service cost to be somewhere near $1 trillion. Simpson said, “That’s money that can’t be spent on education, health care or rebuilding the infrastructure.” Should interest rates rise, the interest on the debt could be exponentially higher.

The bottom line for Simpson and Bowles is that if the U.S. doesn’t do anything to fix the problem, they said the United States will become a second rate country.

A question was asked of them, “What can we (U.S. citizens) do to help get the fiscal cliff problem solved?” The answer was that regardless of which party affiliation one belonged, they believe all U.S. citizens need to put pressure on our congressmen by calling and e-mailing them to fix the debt. They also urged people to sign a petition that appears on a website entitled fixthedebt.org. They said that more than 300,000 people have signed the petition already.

We can only hope that our politicians get the message. 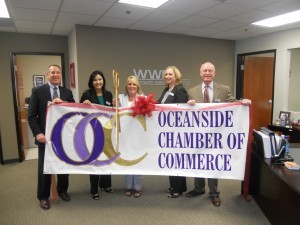 Wolff Wiese Magaña, LLC is an independent financial advisory firm with a team approach to providing financial planning solutions for high net worth individuals and families. Located at 1925 Palomar Oaks Way, Suite 200, in Carlsbad, the firm has many North County clients as well as clients all across the country.